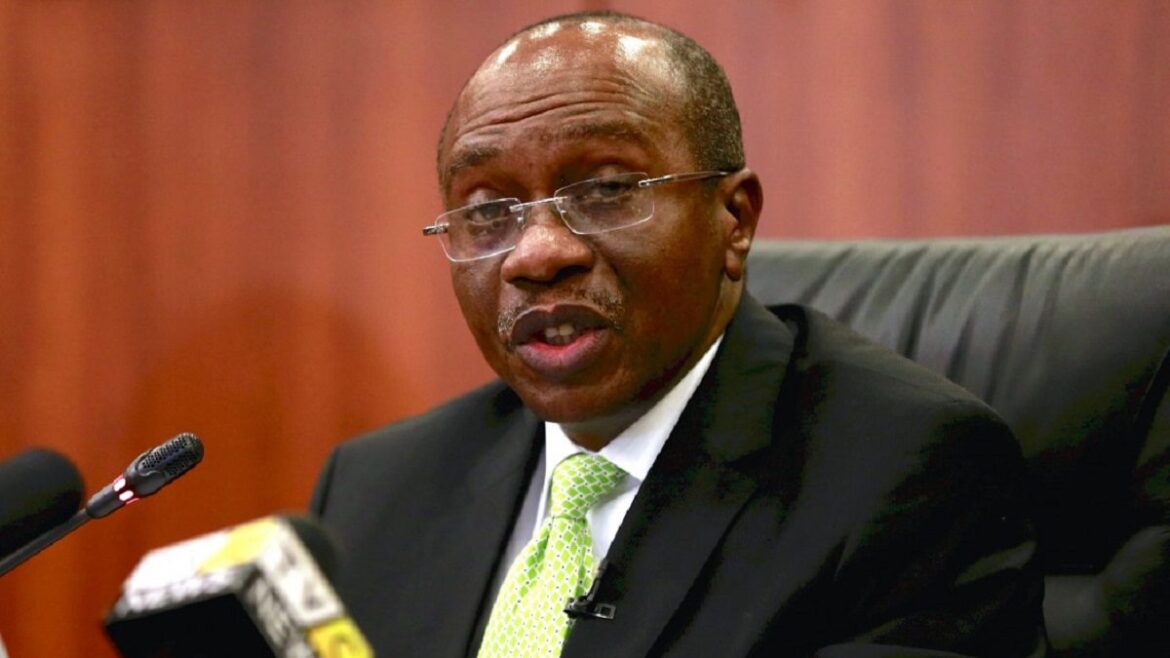 At the primary market auction conducted on Wednesday, the spot rate on 364-bills was priced at 7.45% while the total subscription was N184.042 billion as against N147.778 billion offered by the apex bank. However, for 364-bills, the CBN allocated N148.15 billion worth of bills to market participants.

On mid-tenored, 182-day Nigerian Treasury bills were undersubscribed amidst uncertainties in the economy. The apex bank offered N1.82 billion but subscription settled at N1.688 billion while CBN eventually allotted N1.314 billion at 4.50%.

However, there were pockets of demand for 91-day bills as the total subscriptions at the auction printed higher at N1.8 billion compared with the offered amount totalling N1.018 billion. Auction results show that CBN allotted 91-day bills worth N1.151 billion at 3.50%.

The auction was conducted to roll over some N150 billion worth of maturing bills as part of the monetary authority’s efforts to keep balanced liquidity while fighting inflation with interest rate hikes. Reacting to the auction, in the secondary market, the average yield on treasury bills inched upward, though fixed income market was relatively stable.

In the money market, liquidity pressures in the space eased as the average interbank rate dropped by 17 basis points to close at 14.75% as financial system liquidity settled at N19.53 billion. READ: Funding Pressure Sustained as Spot Rate on T-Bills Jumps to 9%

Data from FMDQ Exchange shows that the Open Buy Back rate dropped off 16 basis points to 14.67% on Wednesday. Also, the overnight lending rate declined 17 basis points to close at 14.83% from 15% previously recorded.

In the Treasury bill market, there was a bearish move during the trading session as pockets of trade was seen along the curve. Overall, the average rate was up by 16 basis points to close at 7.54%.

Elsewhere, the average yield contracted by 60 basis points to 10.5% in the open market operations (OMO bills) segment on Wednesday. Based on the expectation of further issuance in the debt capital market, trading FGN Bonds were bearish, as the average yield expanded by 17bps to 12.5%.

Sterling Sinks Deep against US Dollar on BoE Statement